Virtual listening sessions are also on the ClubHouse App

The vast majority of songs submitted to us are great and applicable stylistically. The absolute overwhelming difference between people who landed placements and those who didn’t were quality and treatment of sounds within the production. Using some higher end VST’s and understanding sound design makes a big difference.  If you are using strings, horns, etc. and they don’t sound indistinguishable from live instruments or an orchestra – for any catalog, any music supervisor it’s usually a pass. Of course playing instruments live is best BUT the VST’s are out there and easier than ever to learn. 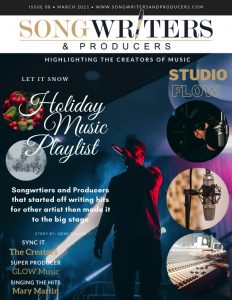